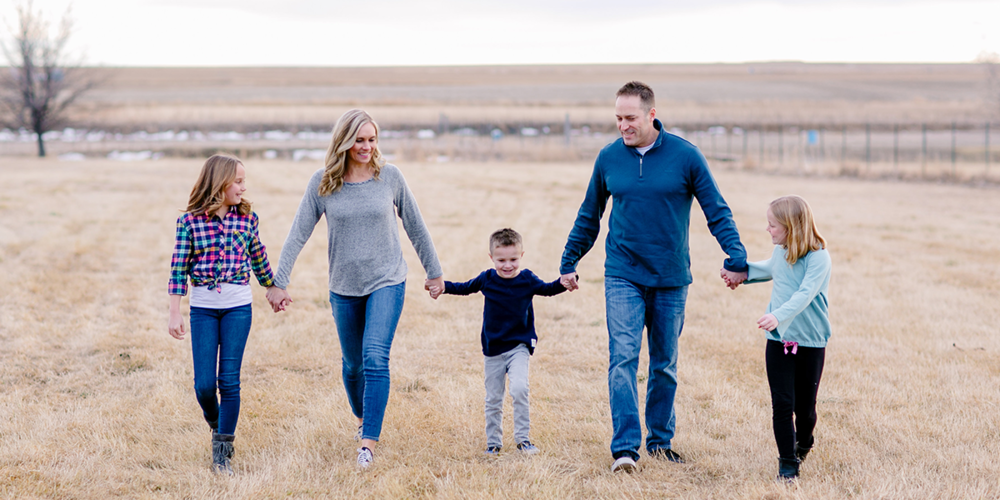 January 5, 2019 was an unusually warm winter day. Ryan and I were enjoying a quiet Saturday afternoon catching up at home while our kids played outside. I was in the kitchen and suddenly I heard Ryan yelling something about seeing double. I didn’t think much about it, finished what I was doing and then went to check and make sure everything was ok. Ryan looked fine when I walked into the room, but he mentioned again he was seeing double. I told him to go lie down on the couch, so he tried standing up, stumbled and almost fell over. The next few minutes where a blur. While trying to walk to the couch, Ryan completely lost vision, balance and coordination. He started slurring his words and before I knew it he was unresponsive on the floor.

I was stunned. Ryan is one of the most healthy and fit people I know. He is young and active, I mean he is a CrossFitter for crying out loud! Just a few minutes before we had been sitting at the kitchen counter having a conversation while we ate lunch. 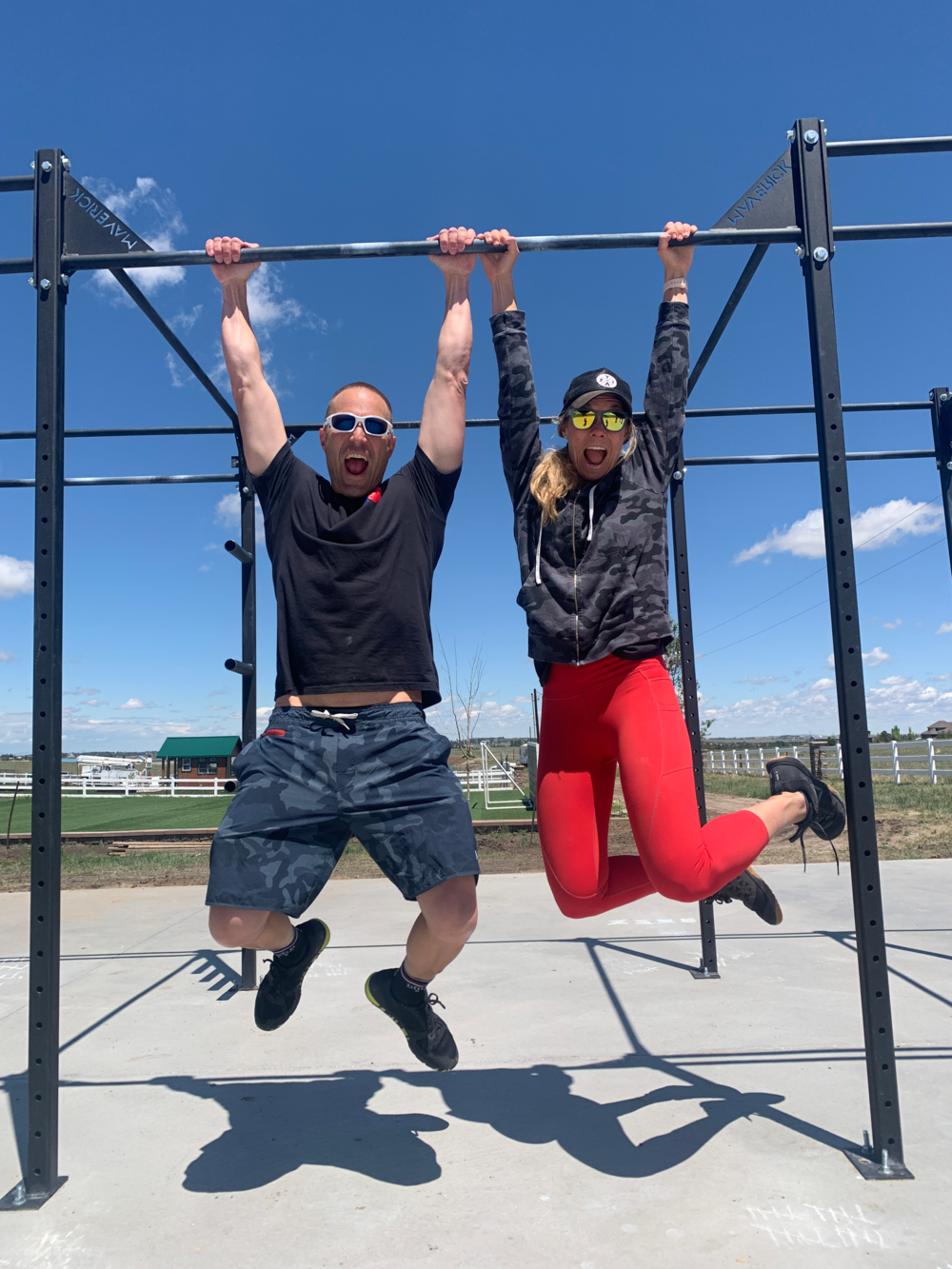 I called 911 and before I knew it our family room was filled with police officers, firemen and EMTs who loaded Ryan in an ambulance, still not certain what what was happening. In the emergency room, doctors determined Ryan was having a stroke and immediately administered medication that was successful in breaking up the clots causing the problem. I was so confused. Strokes are something that happen to people my grandparents age, not my 43-year-old husband.

A few hours later when things had calmed down and Ryan was stable, but still not fully responsive, I asked the staff when he would be “back to normal” again. I never really got a straight answer. What I didn’t realize at the time was that most people don’t just get “back to normal” after having a stroke. There is almost always lasting deficits and a long road to full recovery. I guess being naive was a blessing in this situation, because I probably would have started to panic if I fully understood the possibilities.

Three days later, Ryan was discharged from the hospital with ZERO deficits. It was truly a miracle. The doctors and nurses were amazed and just kept telling us how lucky we were and how unusual it was to walk out of the hospital with no lasting effects after having a stroke. They told him to take it easy, limit activity and follow up with a handful of specialists to see if they could determine a cause.

Even free of long term deficits, the months following the stroke were not easy for Ryan. A stroke causes a lot of trauma to your body, even if you are young and healthy. But despite the challenges, in less than six months, Ryan was back to doing the things he loved—running, CrossFit, playing soccer in the backyard. Just looking at him, nobody would guess he was the victim of a stoke. 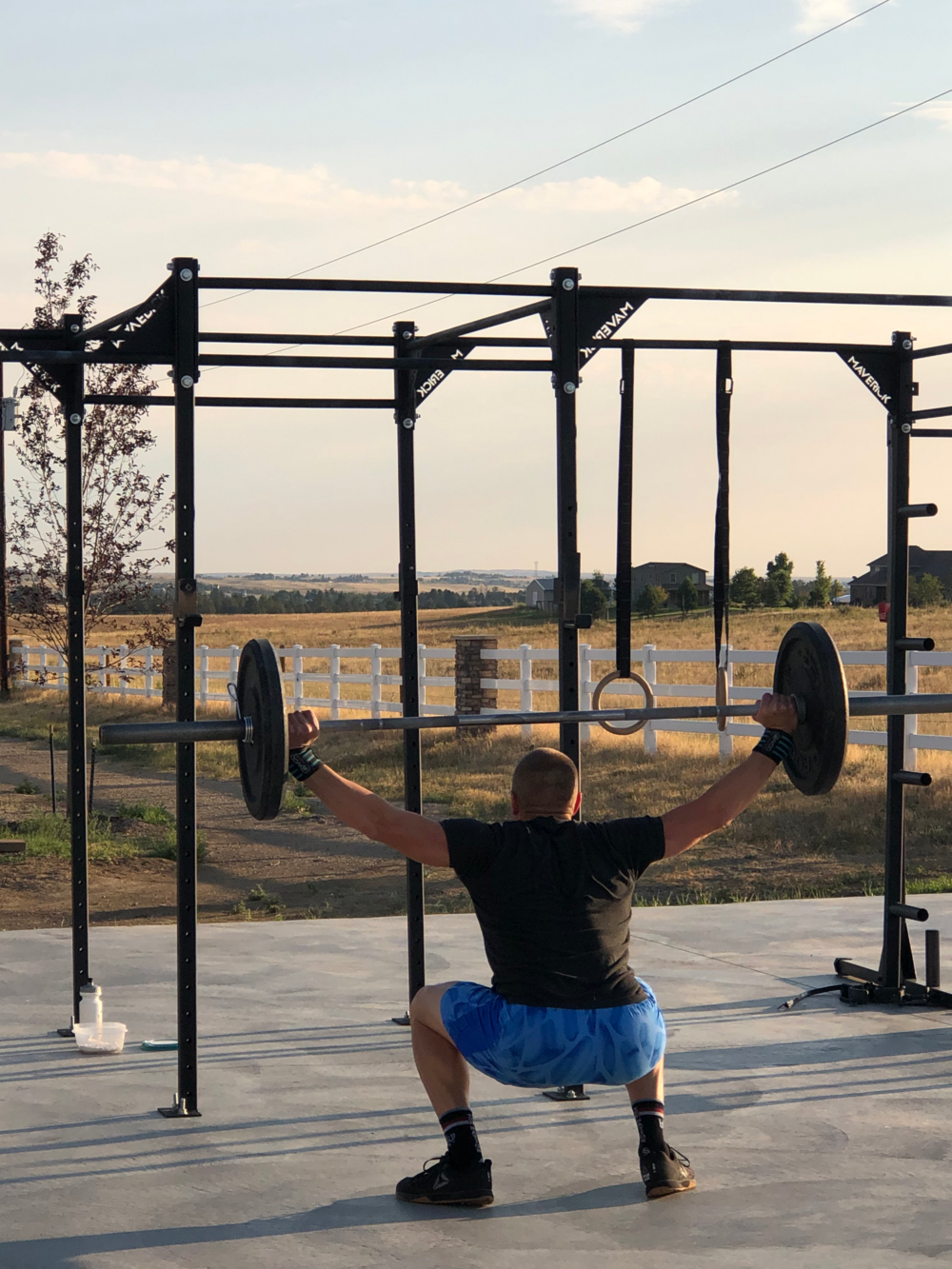 They never determined a reason for the stroke. The cardiologist did find a PFO (a tiny hole in the heart that didn't close the way it should after birth) but an estimated 1/4 of the population have a PFO and don’t even know about it. It’s likely Ryan’s PFO allowed a clot to pass up to the brain, but it still doesn’t explain the complete reason for the stroke. One doctor equated it to getting struck by lightning: “All the right things (or wrong things depending on how you look at it) just happened to line up perfectly to cause the stroke. There was nothing he could have done differently to avoid it. It was just a random coincidence.” Ryan did have a procedure to close the PFO in April, but it was mostly for peace of mind, because it was unlikely the tiny hole would have caused him additional problems.

I'll tell you what, there is nothing like your husband having a stoke completely out of the blue to remind you of what's important. Life is so precious and everything can change in the blink of an eye. One thing I know for sure is God had angels looking out for us that day. Everything from the fact I was home, to our neighbors being available to watch our kids, to the doctors administering the medication quickly, to his brain somehow compensating and avoiding longterm injury, every single piece of the day was divinely orchestrated. It still brings chills when I think about it.

Do you know the signs of a stroke?

Remembering B.E. F.A.S.T. is an easy way to quickly identify the early warning signs of a stroke.