The Man a.k.a. TJ Hyland 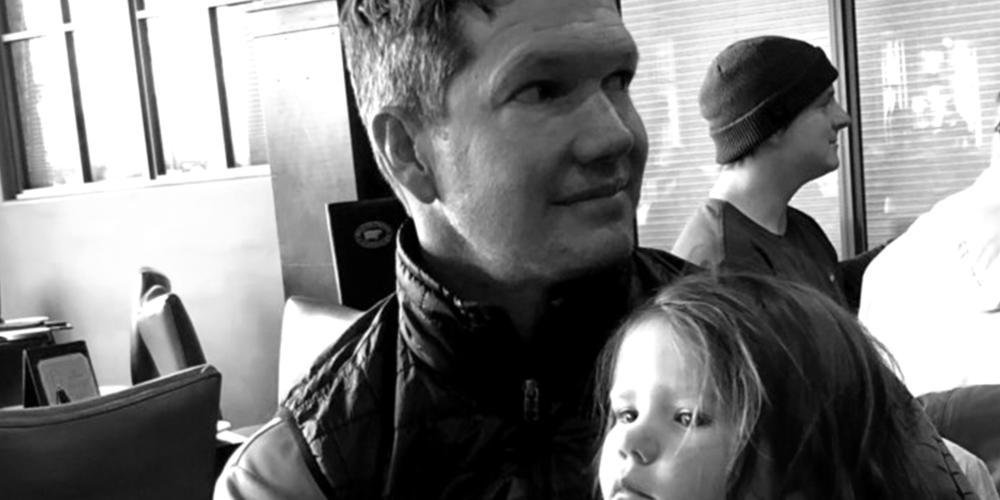 Most of you know, TJ Hyland is THE MAN… but quite literally, he is the only man on the 20 Mile ownership team! HA! Now that we have met the ladies—Monica, Angie and Brooke—let’s take a few to get to know the main dude on the 20 Mile Fitness Collective owner team!

All Go, All the Time

TJ is originally from the Littleton area. As a kid, he was all go all the time! He was obsessed with team sports playing baseball, football and basketball among others. Somehow he missed the boat on hockey and never gave it a go, but you can’t win them all. TJ migrated to New Haven, CT briefly to attend college and play football (quarterback) at Yale, but he didn’t waste time getting back to Colorado after graduation.

In November of 2013, after hearing about CrossFit for awhile, TJ was offered a free temporary membership at a nearby CrossFit gym. At that point he had run out of excuses for not trying CrossFit, so he decided to take advantage of the free membership and find out what all the CrossFit hype was all about. He quickly discovered the hype was well deserved! CrossFit programing was fun and extremely effective at keeping him feeling young and capable.

Getting Fully Immersed in the CrossFit Culture

In 2019, TJ (and his slightly prettier half, Brooke) decided to become part of the 20 Mile ownership team. TJ saw it as a chance to fully immerse in the experience that he already loved so much. While being a gym owner has had its challenges, especially in the last 9 months, TJ believes his role as a 20 Mile owner has allowed him to have a hand in the change. The life altering impact of being a gym owner isn’t always evident in the daily grind, but more than a few times each year he is reminded that something he is part of is truly making and positive difference, and that’s worth every bit of effort.

Outside of being a 20 Mile owner, TJ is in technology sales and spends many hours honing his parenting skills with his and Brooke’s two little ones, Jack and Gracie. He loves getting his family outdoors exploring all the fun things Colorado has to offer.

When I asked TJ  if there was a thought or a piece of encouragement he’d like to pass onto 20 Mile members, this is what he said:

Lift each other up! Live is a little crazy. Cultivate a positive and happy experience at 20 mile. 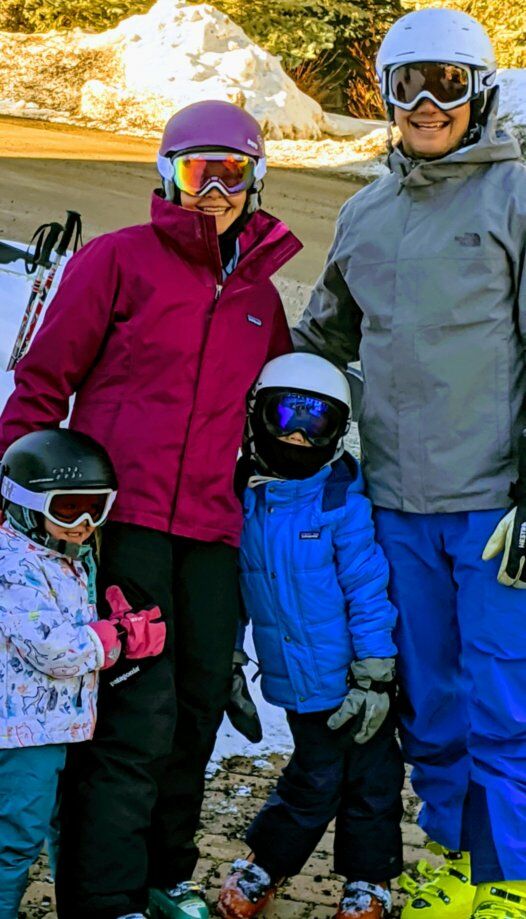 Thanks for taking this journey with us to get to know the 20 Mile Ownership team! Hope you have enjoyed getting to know each of these amazing humans just a little bit better.