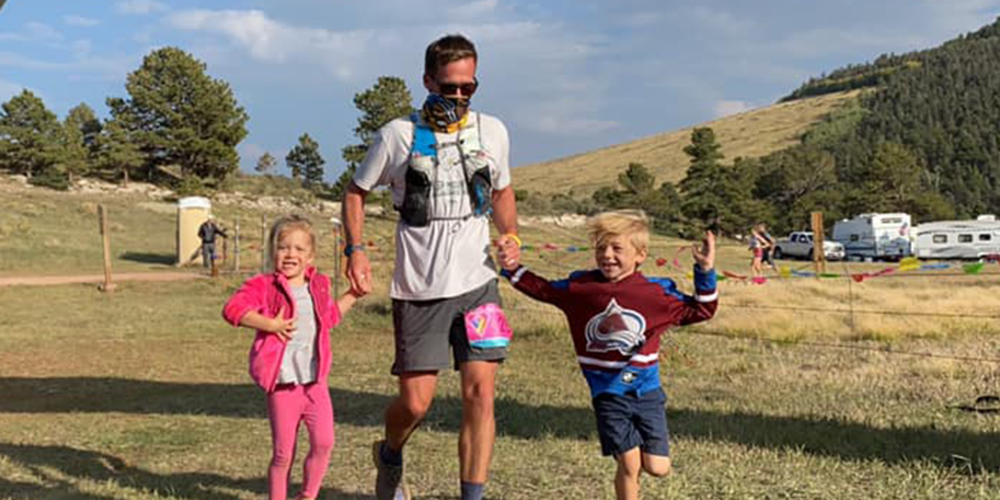 As you know, the 20 Mile community consists of some absolutely incredible individuals. It’s awesome to watch as 20 Mile members work hard day in and day out chipping away at daily WODS, taking strides towards new personal records and pushing to become better all around athletes. It’s not uncommon to see our friends and workout buddies reach new CrossFit milestones. What we don’t always see are the noteworthy accomplishments of 20 Mile members outside of the gym.

For example, have you met Wes? Wes is a mid-morning regular at 20 Mile. Did you know Wes also runs outside of CrossFit? And when I say he runs, I mean Wes REALLY runs—he’s an Ultra Marathoner. He has run dozens of Ultra races in his life. Seems crazy, right? Go ahead and pick your jaw up off the ground, because Wes’ story is really interesting!

Wes was fairly active as a kid and swam competitively through high school. It wasn’t until he reached his 20’s, however, that he hit his endurance stride, so to speak, and stared running seriously. He was tired of being sedentary and decided he’d rather spend the weekends on the trails instead of in the bars.

When Wes decides to do something he goes all in. The very first year he started running he went all out and completed a 50k race. “It nearly killed me, but I was hooked!” he said when reflecting on the race. Since that first race, Wes has run dozens of ultra marathons ranging from 50K, 60K, 12-hour events and 50 milers. He’s also done a few traditional marathons and halves as well, but road races don’t really speak to him. He’s much more interested in longer events on mountain trails. 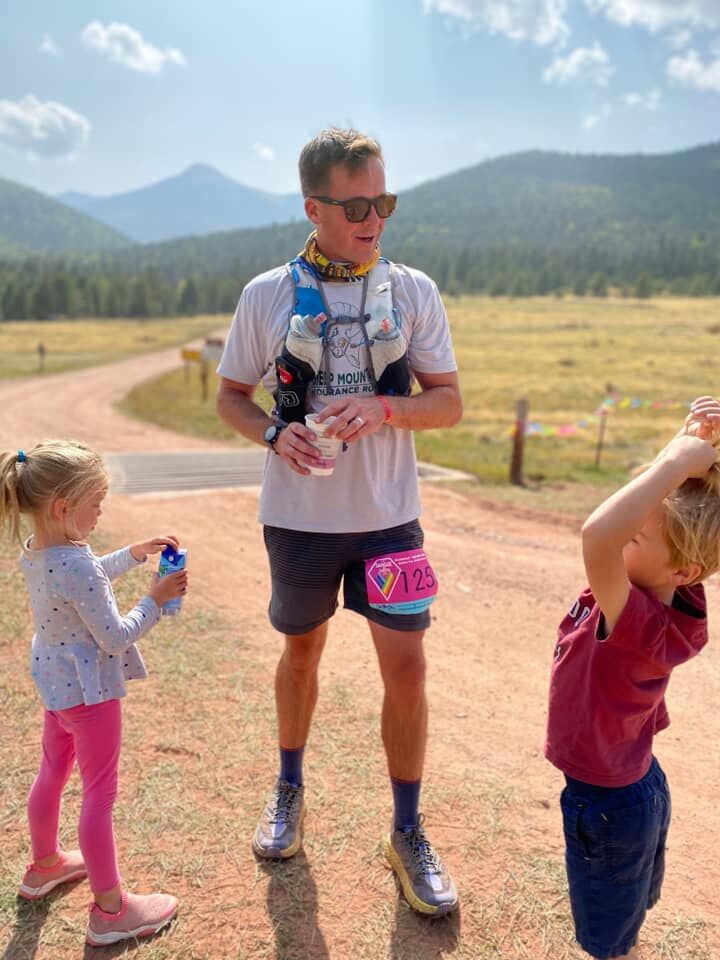 Overtime, Wes started to get a little bored of strictly running all the time, so he began looking for a way to supplement his training. He came across CrossFit in 2019 and was immediately drawn to the high output workouts. Since he started incorporating CrossFit into his training schedule, he’s noticed significantly shortened recover time from from long runs, he’s less prone to injury, has greater stability and improved muscular endurance.

Wes’ most recent race was the Sangre de Cristo 50 Miler back in September. While he’s run at least one ultra marathon every year for the last 15 years or so, he hadn’t run 50 miles in almost 10 years. When COVID hit he decided he needed something specific to focus on and made this particular race a goal. The race was held in the Sangre De Cristo range outside Wescliffe, CO. The average elevation was around 9,000 ft and the total elevation gain was approximately 10,000 ft over the 50 mile distance. Wes finished in 6th place and clocked a time nearly 45 minutes faster than the last 50 mile race he ran in his twenties!

A lot of people look at running and think it’s crazy, especially longer distances. But the reason Wes runs is because it makes him feel good. He specifically chooses the longer distances because he believes it stretches him.

“So much of everyday life is too comfortable. Without pushing yourself to your absolute breaking point every once in awhile, you never really know what your mind and body is capable of,” he said.

When Wes isn’t on the trail or in the gym, he enjoys spending time with his beautiful family. He has been married to his wife, Megan, for eight years and they have two kiddos, a son, Reed, who is 6-years-old and daughter, Andie, who is 4-years-old. He works in sales and project management for a distribution company.

“I think we all discount our bodies ability to do great things. I’ve heard a lot of people tell me that running 50 miles is crazy and they could never do it. I’d challenge they are capable of far greater things than they give themselves credit for.” 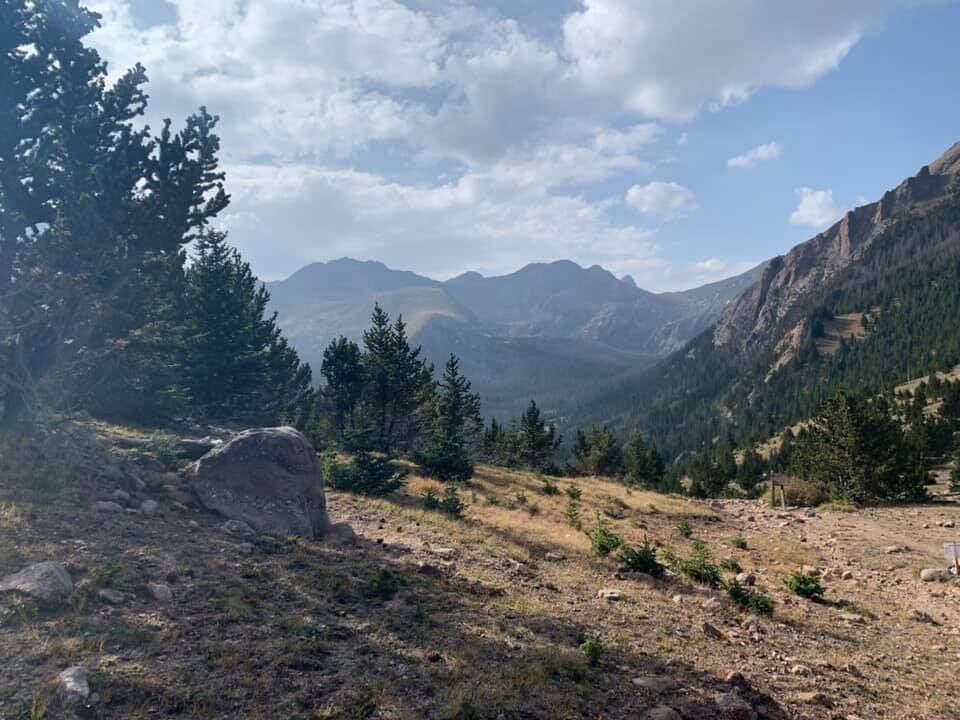 Previous The Man a.k.a. TJ Hyland